What is Bankruptcy Dismissal?

Bankruptcy is actually a very difficult process to do by yourself. More often than not, despite hundreds of hours of research or more, people make mistakes when they try to do it by themselves. Making an error is a lot easier than you would think. This is mainly because there are many forms you have to fill out, as well as calculations you have to make and solve. Fail to submit a form or make a simple arithmetic mistake and your case will be thrown out. It’s as simple as that.

Another reason bankruptcies are frequently dismissed is because people often try to make their situation seem more dire than it really is. In layman’s terms, they lie. When you lie on a formal legal document, there are serious consequences. A dismissal because of false information is much more serious than a dismissal because you made a mistake.

What specific reasons would cause a bankruptcy dismissal?

There are many reasons your case might be dismissed. These include:

This is the most likely reason a bankruptcy case is dismissed by the court. Each filing requires you to submit an initial batch of forms, but once those forms are submitted, you then need to file other necessary forms that apply to your unique situation within fourteen days. Many people think they just need to do the first batch of forms and stop there.

Once the bankruptcy ball is rolling, you only have 14 days to get the rest of the forms to the court. If you don’t, your filing will be dead in the water and you’ll have to reapply for bankruptcy, which means you’ll also have to pay the filing fee again.

Whenever you file for bankruptcy, you must pay a court filing fee. It is possible to get the fee waived, but you must officially request the waiver. When nothing is done, the court throws the case out without reviewing it. You can’t argue your case for not paying after your case has been dismissed. You must do it before you even file.

You can request to pay the fee in installments, but again you must get court approval before you do.

Not Completing a Credit Counseling Course

You must complete an approved course within 180 days of filing for bankruptcy. Of course, there are some exceptions in this case, but they are rare. Should you take the course but not provide the court with your certificate, your case will be dismissed.

Filing for bankruptcy requires complete transparency. This means you must provide detailed information about all of your:

When you fail to disclose everything, you can face jail time, large fines, or be prevented from filing for bankruptcy again in the future.

Not Following up with Your Bankruptcy Trustee

After you’ve filed for bankruptcy, you’ll be appointed a bankruptcy trustee who then requests additional documents from you. He or she may request to see your tax returns, mortgage statements, pay stubs, and even bank statements. This is done to verify that the information you provided in your initial filing is factually accurate. Failure to comply with any request from your bankruptcy trustee will result in your case being dismissed.

Not Appearing at the Creditors Meeting

Regardless of whether you file for Chapter 7 or Chapter 13, you have to attend a meeting with your creditors and your bankruptcy trustee. For this, if you miss it once, it may be possible to get another chance, but if you don’t attend either of the scheduled meetings your case will be thrown out.

If Filing for Chapter 13, Failure to Make Chapter 13 Payments

With Chapter 13, you agree to make set payments for a period of time lasting between three and five years. Should you fail to make those payments, and you do not communicate with the court that you are having financial difficulty, any and all of your bankruptcy progress will be dismissed. Always communicate your situation if you can’t make payments!

What can you do if your case is dismissed?

In most cases, you can immediately file again, but you also may need to wait a year and a half.. Should you commit fraud, however, it’s very likely the bankruptcy courts will bar you from filing for bankruptcy ever again and you won’t be able to get your debts discharged. The court dismissal order clearly states the terms and conditions so you know your options.

Are there different types of bankruptcy dismissal?

Voluntary dismissal is when you withdraw your request for bankruptcy. This usually happens when your financial situation changes and you’re now able to pay on your debts.

Sometimes the court doesn’t allow for voluntary dismissal. This happens when it is suspected the applicant was trying to abuse the system and feared being caught. If fraud is proven, serious consequences are likely around the corner.

A dismissal with prejudice means the case has been dismissed, maybe permanently, but maybe not. It depends on your situation. If permanently, it cannot be brought back before the court for any reason. You obviously don’t want your case dismissed with prejudice because it means you may not be able to file for bankruptcy again.

People get in trouble when they try to hide assets or fraudulently prevent a foreclosure from happening. This is considered to be an abuse of the system. Whether you were consciously trying to abuse the system or not doesn’t matter.

Judges have broad authority when it comes to dismissing a bankruptcy claim. If he or she believes you were just playing the system, they may prevent you from ever being able to discharge debt again in the future. In some cases, though, the dismissal lasts only for 180 days, after which you can file again.

A dismissal without prejudice is a case that can be brought back to court. If your bankruptcy case is dismissed, this is the one you want to see. It means you can file again when you are ready. Just make sure you fix any errors the second time around!

What happens when a bankruptcy claim is dismissed?

First off, you lose all of the time you put into your bankruptcy filing, as well as any fees you paid to file for bankruptcy. Plus, if you hired a lawyer, it also means you’ll lose all of that money, too. If you want to hire a lawyer again the second time around, you’ll have to pay the fees again.

Secondly, when a bankruptcy claim is dismissed, it means the debts were not discharged and that, if you filed to have your payments restructured, those new payment amounts won’t take effect. Consequently, you’ll be expected to make the original payment amounts each month.

When bankruptcy is dismissed, your creditors are also allowed to start calling and contacting you once again. If you were getting collection agency calls beforehand, they will resume. Depending on the types of debt you have, you could be in danger of having your car repossessed, your house foreclosed upon, or your wages garnished. You could also be in danger of being sued.

Lastly, know that filing for bankruptcy goes on your credit report and will lower your score. Even if you are unsuccessful and your case is dismissed, it still shows up on your report. If you go to file again, you’ll then have two negative entries that affect your credit profile.

How can you help prevent your bankruptcy case from being dismissed?

The easiest way to prevent your case from being dismissed is to simply hire a bankruptcy lawyer from the beginning. Filing for bankruptcy is one of the most complicated legal things you can do, so it’s a good use of your time and money to hire a lawyer to represent you.

Many people assume that if they hire a lawyer, the court will think you have money and thus won’t discharge your debts. This is untrue. Hiring a lawyer doesn’t prevent you from successfully filing for bankruptcy. While it doesn’t guarantee results, it does help demystify the legal process.

What should you do after your bankruptcy filing has been dismissed?

Assuming your case has been dismissed without prejudice, you can file again. You might have a small window where you’ll be allowed to fix any errors. If that’s the case, you have to act quickly.

When it’s just a simple mistake, you can file a motion for reconsideration, which gives you time to rectify those errors. You usually must file for this motion within ten days of the dismissal.

If your case is dismissed with prejudice, you may have to wait 180 days. If you choose to continue, review your data and strongly consider hiring a lawyer the second time around if you didn’t do so the first time. 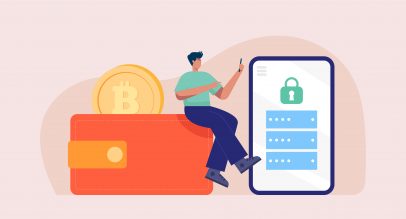 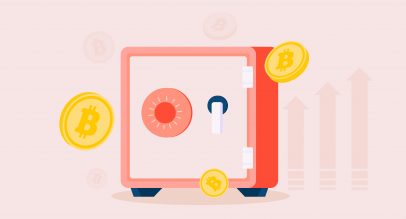 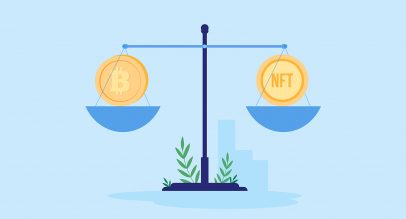 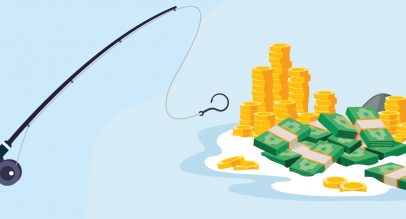 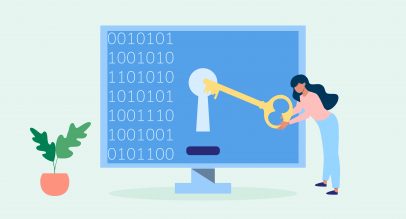 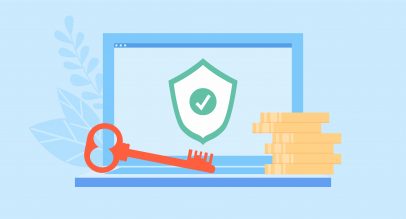 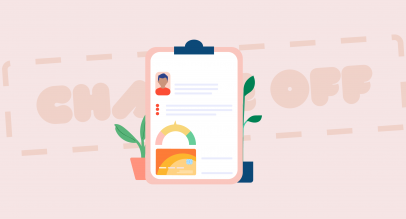 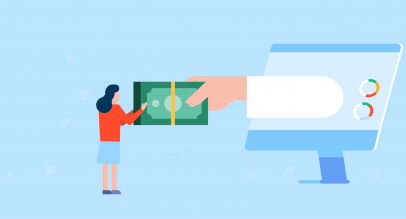 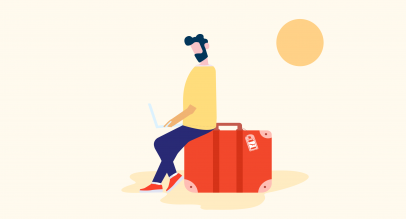